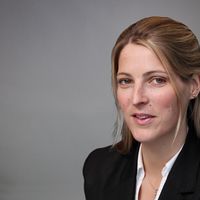 I was interested, over the weekend, to read the press trailers for the new planning rules that are to be announced later today. The changes are to support the Government's aim to increase the delivery of new homes in the UK, and tackle the housing crisis.

The changes will focus on encouraging local authorities to deliver of a minimum number of homes in their local area each year.  Targets will be highest in the most unaffordable areas.  And there is a stick:  Councils who fail to deliver their targets could have their role in deciding planning applications passed over to independent inspectors (there is no detail on how this will link with local people yet).

We can expect to see a number of new towns and villages, particularly between Oxford and Cambridge, which could deliver thousands of much-needed homes.

So, is this a magic bullet?  Or is it just part of a much bigger picture?  When you consider the research from Shelter in 2017, which revealed that 1 in 3 homes with planning permission were not being built (the number in London being closer to 1 in 2), we also need to look at encouraging development once planning permission has been built.

Just a few of the factors that need to be looked at include:

The housing crisis means that everyone must play their part.  We wait to see the full details of the planning changes, but hope that they will simplify the planning process and encourage new developments - supported by other initiatives.  But perhaps the biggest role is to be played by the developers.

We work closely with many housing associations up and down the country, with ambitious development aspirations.  We help them to set up innovative partnerships to ensure new homes are built where they are needed, and quickly.  Local authorities who are focussed on delivering new homes will have a key role to play. 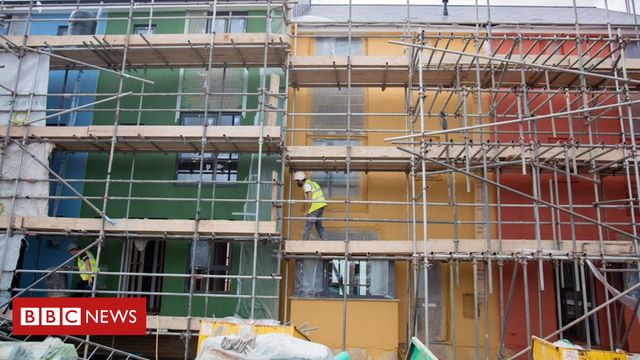 Let's see if new plans to be announced by the government will be bold enough to make an impact for people at the sharp end of our national housing emergency https://t.co/LdotBN8qPX

Cladding: the position of the funders
Susie Rogers
Recent posts from Capsticks

When should a Court of Protection application be made for medical treatment?
Andrew Latham
repost  cancel 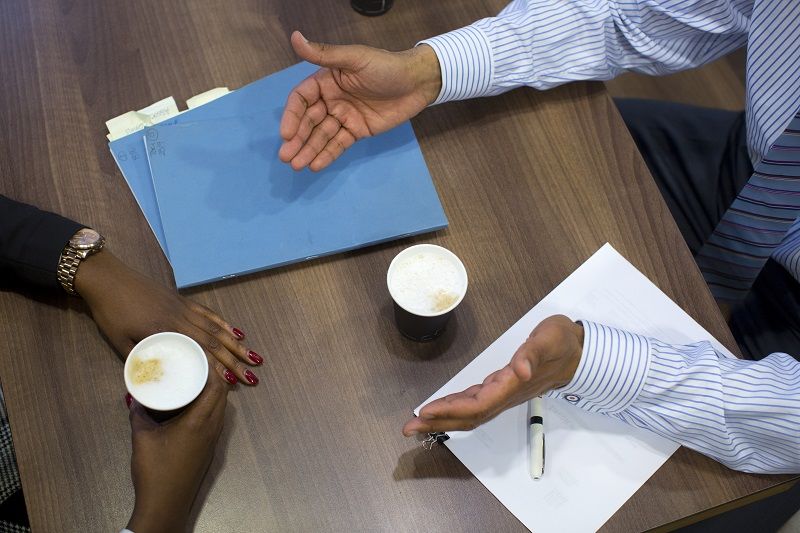 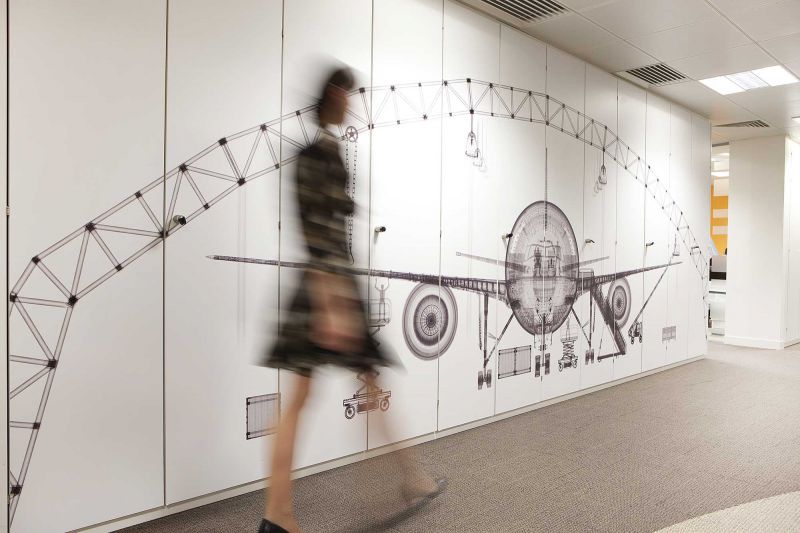